Program yourself to win now.
ChessBase Magazine is the most extensive and demanding chess magazine ever: World-class players analyze their brilliant games and explain the ideas behind their moves. Opening specialists present the latest trends in opening theory and exciting ideas for your repertoire.
subscribe 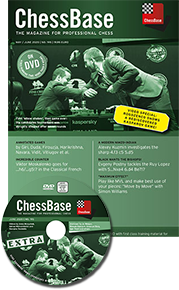 Your Top Grandmaster analyses
Anish Giri presents his best games with the Italian- structures, strikes and lots of expertise!

The new choice of champions
Alexey Kuzmin checks out 6.Bf4 in the Ragosin Defence

An aggressive gambit against the Philidor
Spyros Kapnisis hits 4...Nbd7 with 5.g4!

“A game to remember for years to come!”
Rustam Kasimdzhanov dissects the epic French endgame in Anand-Kramnik from the Legends

50 years ago - Fischer-Larsen 0-1!
Simon Williams analyses the American’s only defeat at the IZT 1970 “Move by move” (Interactive video)

Winning against 5.Bf4/7.c5 in the QGD
Michael Adams shows his model victory from Biel

Castling at your own risk!
Robert Ris red-flags 6.Ng5 and 7.h4 in the Anti-Sveshnikov

OUR MASTER TRAINERS TURN YOU INTO MASTERS.

EXCLUSIVE ACCESS TO PRACTICAL PROFESSIONAL TRAINING.
Seize the opportunity and train with the ChessBase Magazine experts. Take your chess to a new level with the help of famous authors such as federal German trainer Dorian Rogozenco, master strategist Mihail Marin or endgame expert Dr Karsten Müller!

CHESS EXPERTS SHARE THEIR KNOWLEDGE WITH YOU.
Interactive training units in tactics, strategy and the endgames show you precisely those tricks and techniques which you will need as a successful tournament player! With the ChessBase Magazine you systematically increase your Elo and you do so for each phase of the game! 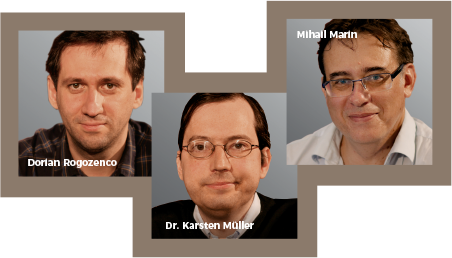 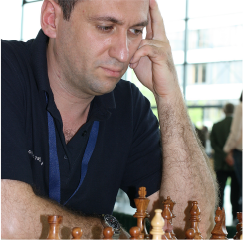 Germany’s federal trainer Dorian Rogozenco knows the most important games in the history of chess inside out and knows: ambitious players can learn much from the classics for their own practice – from strategic ideas to crisp winning technique in the middlegame and endgame.

In every issue renowned endgame expert Dr Karsten Müller shines the spotlight on a central endgame theme and explains the most important strategies and techniques using catchy terms.

How good is your chess? Take the test with 50 training questions on tactics, strategy and the endgame. Like that you will become a perfect allrounder and issue by issue boost your match fitness.

YOUR REPERTOIRE GETS BETTER WITH EVERY ISSUE.

Follow our openings experts on the discovery of variations.

In every issue ChessBase Magazine delivers to you at least 10 recommendations for your repertoire in the form of comprehensive articles and annotated games.

In addition, grandmasters such as Daniel King or Simon Williams introduce you on video to new opening trends or weapons with which to surprise your next opponent! 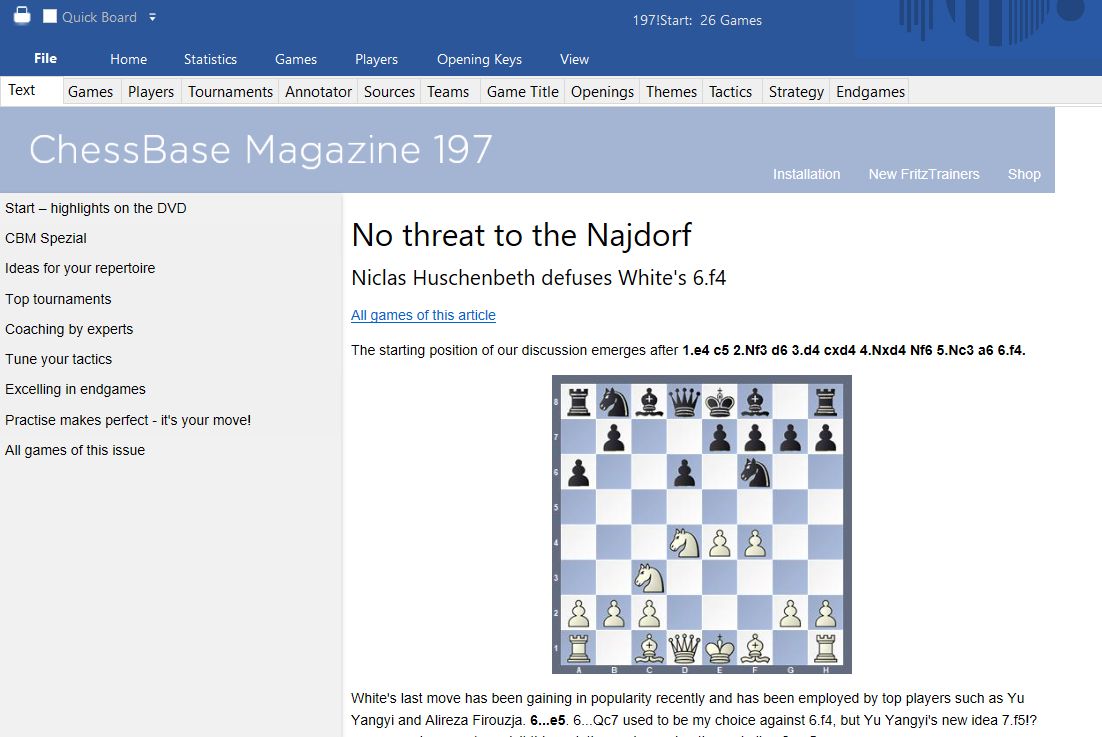 MOVE BY MOVE INTO THE WORLD OF THE PROS.

This is how training should be: together with Simon Williams find the winning moves made by the masters using the example of a selected game.

You do it like the masters: take the initiative “Move by Move” and finish the game with a decisive strike! 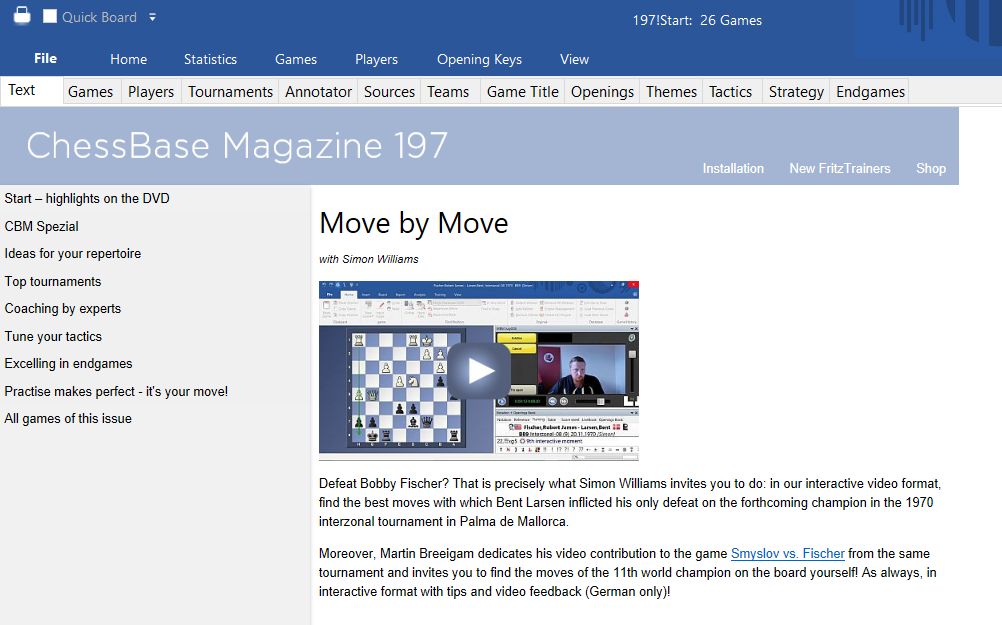 TACTICS FOR THE ADVANCED PLAYER.

Most games are decided by tactics. Improve your calculation of variations with Oliver Reeh’s selection of the best combinations from recent tournament practice. 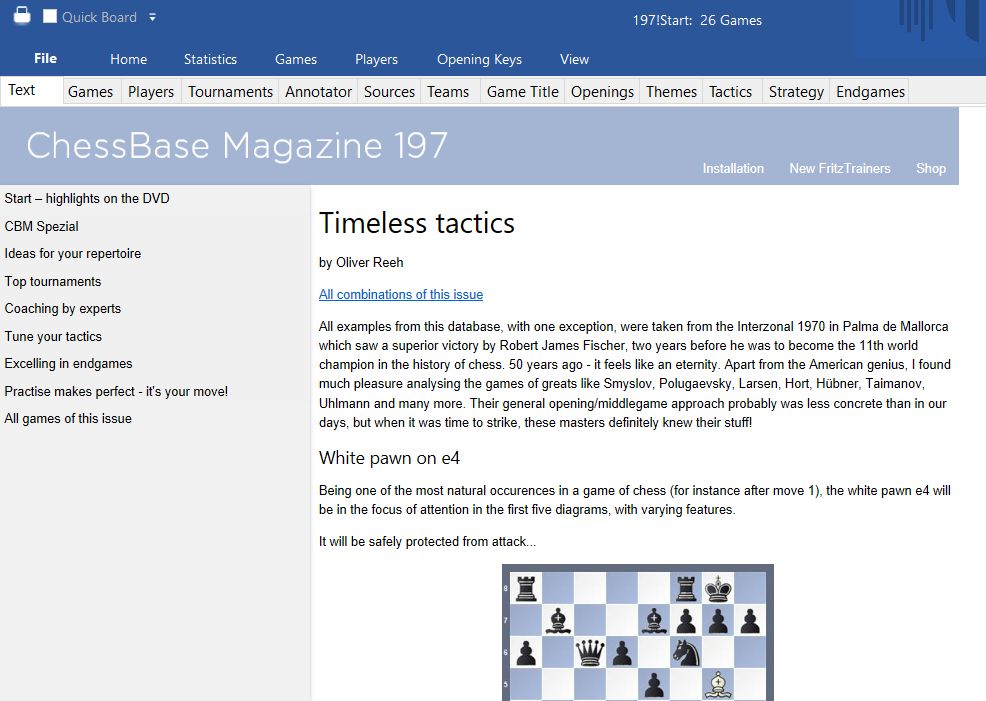 The most direct way to win a game is to entice your opponent into a trap in the opening.

Let expert Rainer Knaak initiate you into the art of setting traps! Be it in the English Opening, the Sicilian or the Queen’s Indian: everywhere there are ways and means with a few inconspicuous moves to lure your opponent into precisely the position where the greatest disaster threatens him or her. 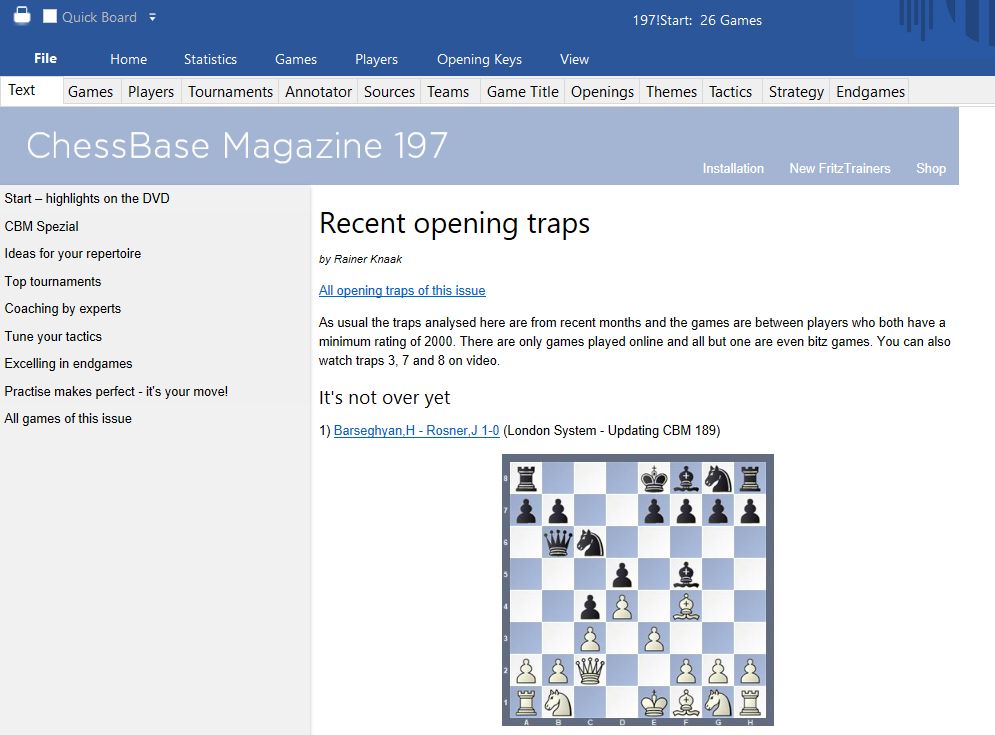 NOW TRY OUT CHESSBASE MAGAZINE AND WIN TWICE OVER. 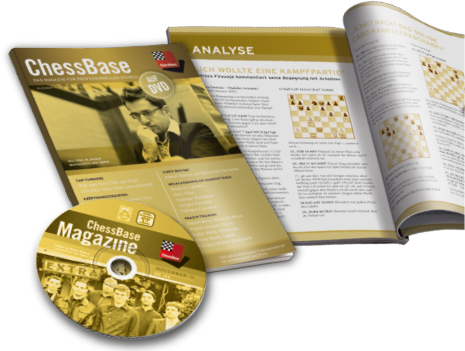 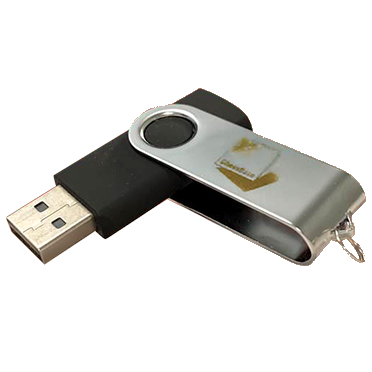 *Till 31.12.2020 all new subscribers have the chance to win one of three exclusive live coaching sessions with world class trainers.